The European Fair Play Movement whose main aim is to promote Fair Play and Tolerance in the broadest sense (in sports and everyday life) at European level:

The European Fair Play Movement will spare no effort to make its voice heard, as many others, to modestly contribute to changing the course of this horrific war, unilaterally decided by Russia.

(*) Resolution entitled « Building a peaceful and better world through sport and the Olympic ideal » adopted by the United Nations General Assembly on December the 2nd 2021 at the 76th Session, to end the truce 7 days after the closing ceremony of the Paralympic Games which means the 20th of March 2022

(*1) the statement of the Russian Federation during the session : The representative of the Russian Federation agreed that the Olympic ideals remain as relevant as ever and can help foster harmony in today’s complex world. He urged all States to observe the resolution’s call for an Olympic Truce before and after the upcoming Games. Pointing out that sport can foster sustainable development, he said it can also shield youth from negative influences, such as terrorism. However, he warned that sport should not become a political tool or an instrument of intrigue, such as blackmail, and it must never be used as an instrument of power involving sanctions. Indeed, the collective punishment of athletes remains an unacceptable practice, he said. 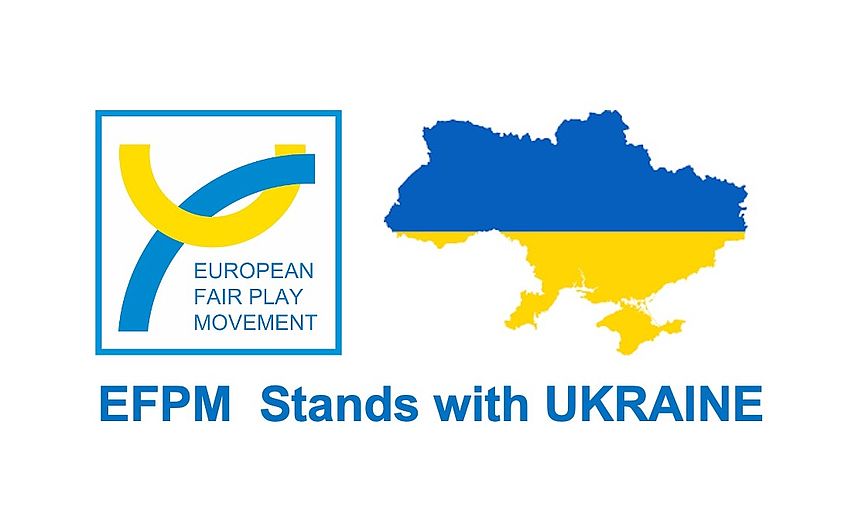