Capralos vowed to work on behalf of all 50 National Olympic Committees, of which representatives from 46 were able to travel to Greece for the special 50th Anniversary General Assembly.

“I’d like to reinstate how honoured I am to have this opportunity to lead the European Olympic Committees, and pledge to do my best to further elevate European Sport in challenging times,” he said. “I have listened to you, and I am confident we will all join forces to ensure we keep the wheels turning by enriching and establishing European sport high in the global sports chart.

“We need to fight together to get for sport a fair share from our government’s budget for the recovery funds after the pandemic. We share many of the same concerns and see the same challenges, but we also have the right armour to turn these challenges to unique opportunities.” 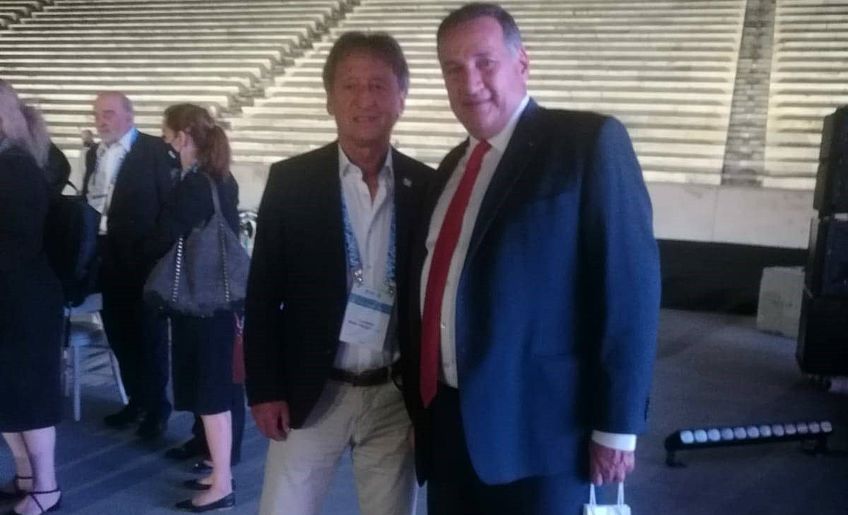