After a gap of a year, on 17th September 2021, the Club Fair Play of the Slovak Olympic and Sports Committee presented its yearly awards in three categories, including the Jan Popluhar Award, named after the legendary Slovak footballer of the 20th century, which is the highest trophy of SOSC in the field of Fair Play.

Holder of the Jan Popluhar Award 2020 is Štefan Svitko, a long-term representative of the Slovak Republic in motorcycling.  He was the official face of the Dakar Rally in 2020. Throughout the whole rally his racing performance proved that he belonged among the leading racers of the world, but at the same time, he never failed to show his human side when he helped his rivals when they faced difficulties after painful falls during the race. Moreover, the Slovak Motorcycling Federation as well as the Club Fair Play of the Slovak Olympic and Sport Committee would also like to highlight Štefan Svitko’s work with young people – he leads young motorcycle racers and provides a great role model with regard to fair play and mutual help. Štefan Svitko received the “Jan Popluhar Trophy" from SOSC President Anton Siekel accompanied by Katarina Raczova President of the CFP SOSC.

Since 2018, the Fair Play Club of the Slovak Olympic and Sports Committee has broadened its award categories. It organized a competition entitled “Sport is a Chance” to award the best project, which aims to highlight the social and educational function of sports, while at the same time involving former and/or current personalities of the Slovak sports world to inspire and

motivate others to introduce positive changes into society. This year’s winner was a project titled « KOŠICE CROWS » organized by a civic association, which actively cooperates with orphanages, which amounts to around 170 children. The organisers try to bring socially disadvantaged children to sport and provide them with suitable training conditions. Sports training not only contributes to improving sports skills and strengthening mental health, but also brings morality and a sense of responsibility into the lives of these children.

The following personalities were honored: 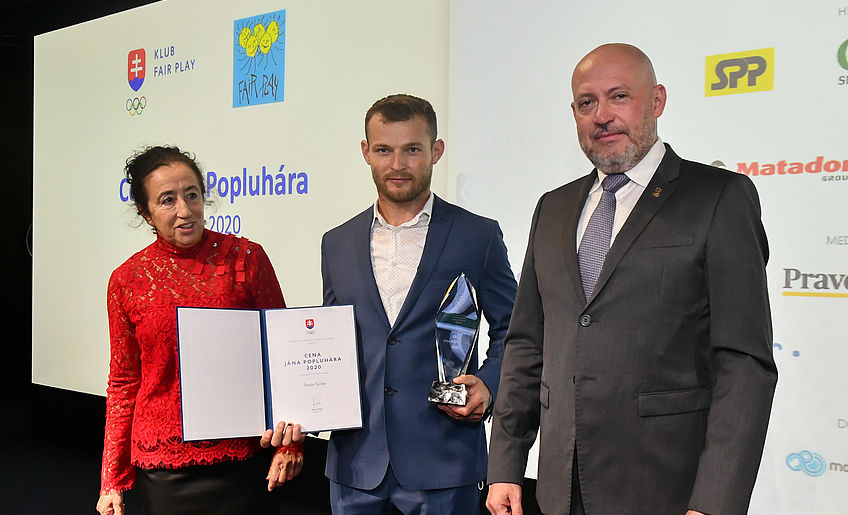 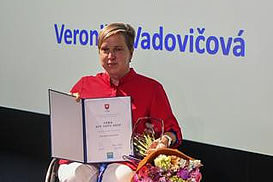 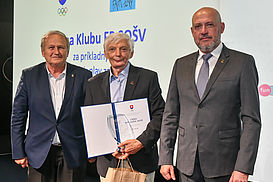 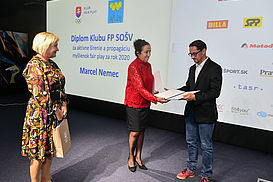 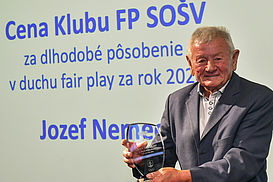 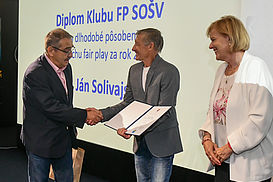 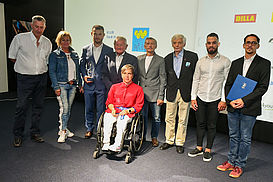 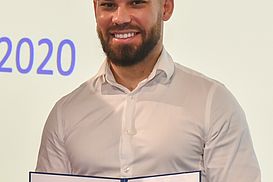