Kocijančič had been a long-term official at the EOC, with the Slovenian joining the Executive Board in 2005.

He later served as EOC vice-president from 2013 to 2016, before taking on the Acting President role following the suspension of Patrick Hickey. Kocijančič was elected EOC President unopposed in 2017. His Presidency included the second edition of the European Games, which were held in Belarus' capital Minsk last year.

The Slovenian also oversaw the awarding of the 2023 European Games to Kraków in Poland.

Kocjančič served as the first President of the Slovenian Olympic Committee from the organisation's founding after the country gained independence.

... in our memories Janez is still alive and we will keep him in mind. 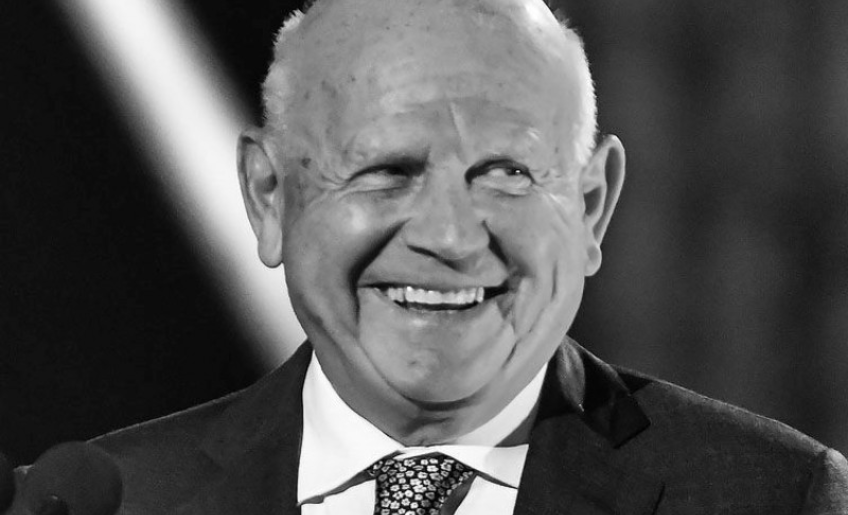