Photographers from all over the world participated at the 1st World Fair Play Photography Contest organized in cooperation with Izmir Bornova Municipality and the Turkish Olympic Committee Fair Play Commission to make the society adopt the Fair play as a life style.

Erdogan ARIPINAR, President of TMOK Fair Play Committee and Vice - President of the European Fair Play Movement chaired the press conference held in the Olympic House and announced the winners of the competition.  Mutlu Yılmaz, turkish journalist won the competition. Mutlu Yılmaz from İzmir 9 Eylül Newspaper took the winning photo during the U12 Izmir Cup Tournament. In the photo, it is seen that the British goalkeeper couldn't control the tears after Altınordu FK defeated Cardiff City as a result of penalty shoot-outs. The first consolation of him was the opponent Altınordu's football player. Turgut Doğan received second prize and Hakan Yayla came third in the contest.

Moreover, Special Honorable Prizes have been awarded to 5 candidates who won the appreciation of the Jury with their photographs. The winners of these awards are: Uğur Çimen, Mehmet Şirin Topaloğlu, Kayhan Güç, Erhan Severler and Halmagyi Zsolt (HUN). These works will be exhibited in Turkey Universities Fair Play caravans and international meetings. 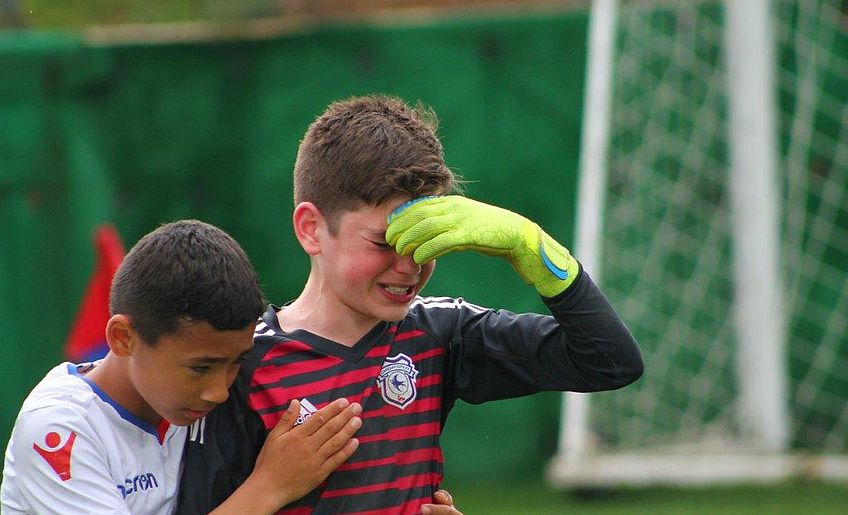 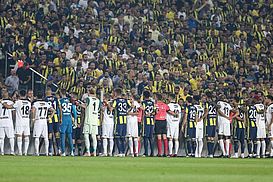 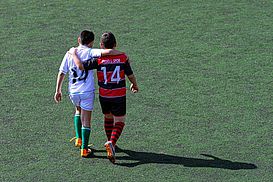 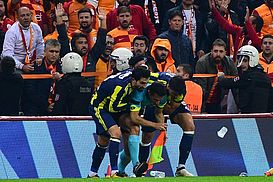 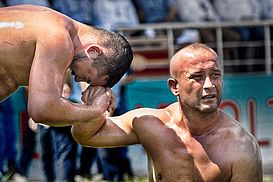 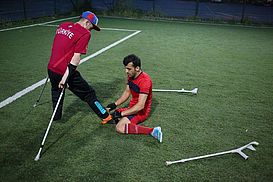 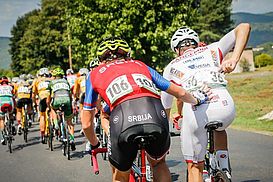