With great sorrow today we get news that Prof. Halina Zdebska - Biziewska has passed away

Dr. hab Prof. Halina Zdebska was Professor at the University of Physical Education in Cracow. Lecturer for pedagogy of physical culture, Olympism, philosophy of sport, theory and methodology of volleyball, diplomatic protocol in sport.

Vice-chief editor of the scientific journal “Studies in Sport Humanities”.

The author of several books and several dozens of articles in the philosophy and sociology of sport.

2009 – postdoctoral degree “The Essence and Values of the Team Games in Sport”, associate professor of the University of Physical Education, Institute of Sport.

1995 – PhD., “Hero in Sport. Individual Case Study of Bronisław Czech (1908-1944)”, assistant professor of the University of Physical Education in Cracow. 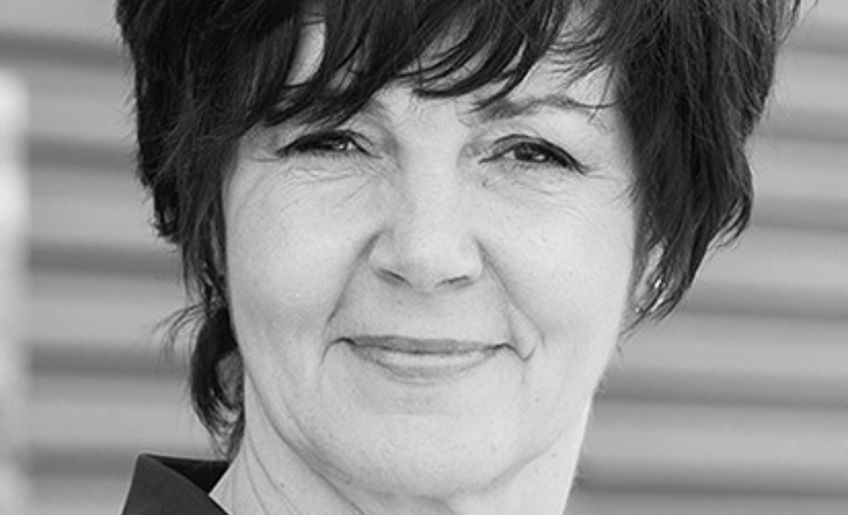