The Award Ceremony was held on the World Fair Play Day, on 7th of September 2021.

The following awards were presented:

Congratulations to the well-deserved awards! 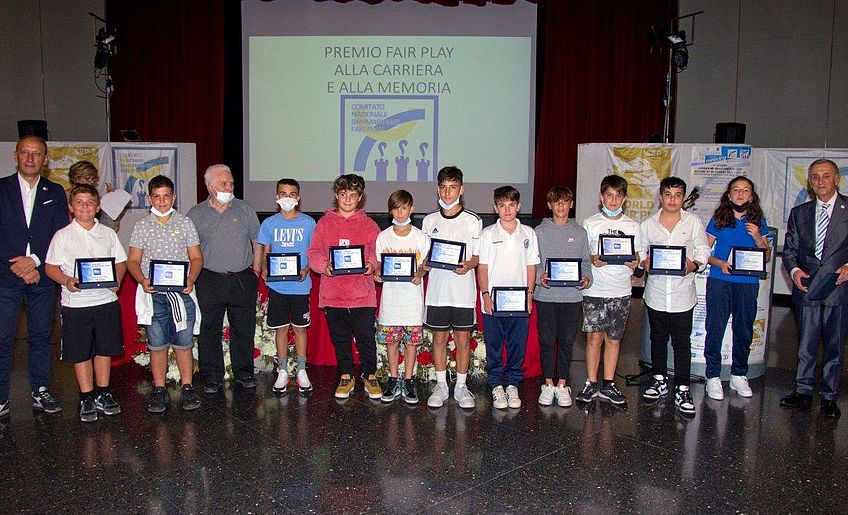 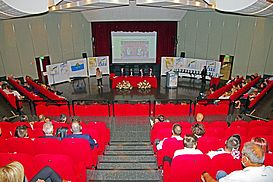 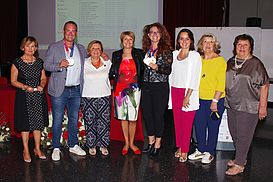 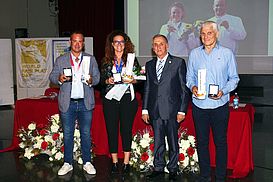 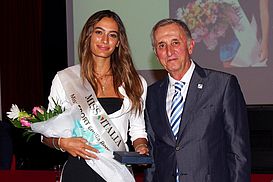 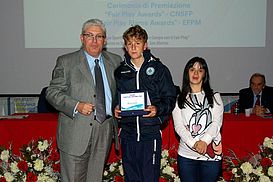 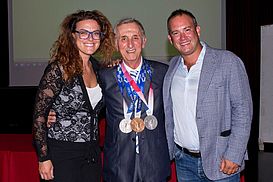