New EFPM President and Executive committee has been elected

The EFPM 26h Electoral General Assembly took place in Vienna, Austria on September 25, 2021. Despite the COVID 19 restrictions, representatives from 22 member countries took part in the event.

President Christian Hinterberger and the two Vice presidents namely Erdogan Aripinar and Miroslav Cerar announced that they will step out of their posts and will not be candidates any more. However one candidate to the post of President and 10 candidates for 8 Executive Committee seats were confirmed.

For Members of the Executive Committee acc. to the voting ranking

In an extra ordinary meeting of the new Board later was formed as follows:

The Board for the Elections consisted of three honourable members: Carlos Cardoso, Dr. Manfred Laemmer and Ruggero Alcanterini, assisted by the Gen. Secretary Mr. Psilopoulos. 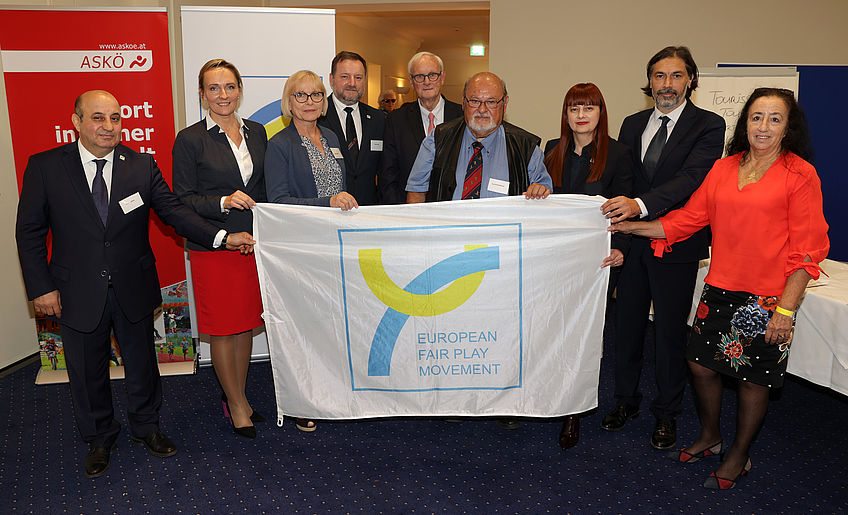 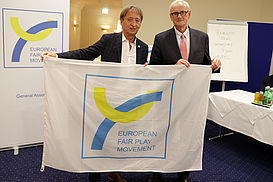