On 23 September, Slovenia celebrated the Day of Slovenian Sport, an official Slovenian holiday

On 23 September, Slovenia celebrated the Day of Slovenian Sport, an official Slovenian holiday, for the third consecutive year. The holiday holds special significance for Slovenian sport. It raises awareness about the achievements of top athletes and the importance of regular physical activity. We especially emphasise the values inherent in sport, such as fair play, respect, and cooperation.

The Day of Slovenian Sport was officially declared a holiday by the National Assembly of the Republic of Slovenia in 2020. The chosen day marks the start of the European Week of Sport, an important initiative of the European Commission aimed at encouraging children, young people, and adults to take part in sports activities. It likewise represents a milestone in Slovenian sport. At the 2000 Sydney Olympics, Slovenian athletes won the first gold medals since Slovenia gained independence. Iztok Čop and Luka Špik became Olympic gold rowing champions, while Rajmond Debevec also won gold that very same day in shooting.

Sport has particular significance in Slovenia. On the one hand because of the extraordinary achievements of top athletes and on the other because of the high percentage of people who are physically active and take part in sports.

All around Slovenia, the Day of Slovenian Sport was also celebrated at numerous special events. 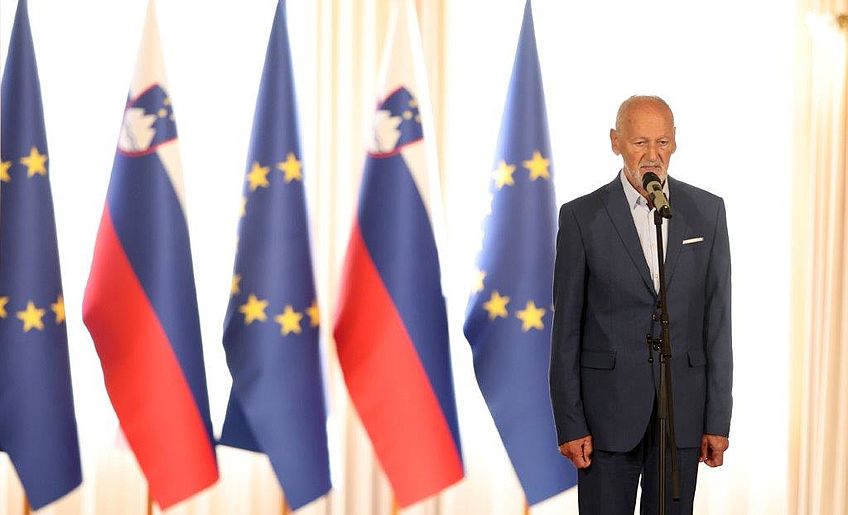 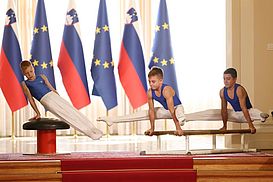 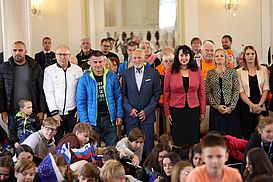