Tomáš Slovák (SVK) - the Slovak ice-hockey player, who plays for the Czech club HC Plzeň, earned widespread recognition when he took a step which was incomprehensible to many. In the decisive Czech Extraliga final against HC PSG Zlín, the home team, with a score of 2:3 in the 59:46th minute was from their perspective desperately trying to get the puck into the attacking zone. But the puck flew out of bounds and the referees indicated a face-off in the neutral zone. However, thirty-year-old Slovak defenseman Tomáš Slovák admitted to the referee that the puck had deflected off his helmet. Because of this admission the main referee Antonín Jeřábek changed the verdict made by his line referee colleague. A face-off in front of the Plzeň goal followed and Zlín evened the score ten seconds before the horn, necessitating overtime. The game was extended twice and Plzeň won their first championship title in the 97th minute of the second overtime.

„I was raised honestly and I didn`t want Plzeň to win their first ever title dishonestly. I know that people don`t believe such talk nowadays. Many of them think I`m crazy, but that is how it had to be. This player from Košice admits that he would do the same again. „The referee approached me, asked me and I told him what had happened. I know that the whole country was watching the game on television, I just couldn`t cheat. And I believe that those who don`t understand my gesture, will eventually understand and forgive me“ said Slovák. 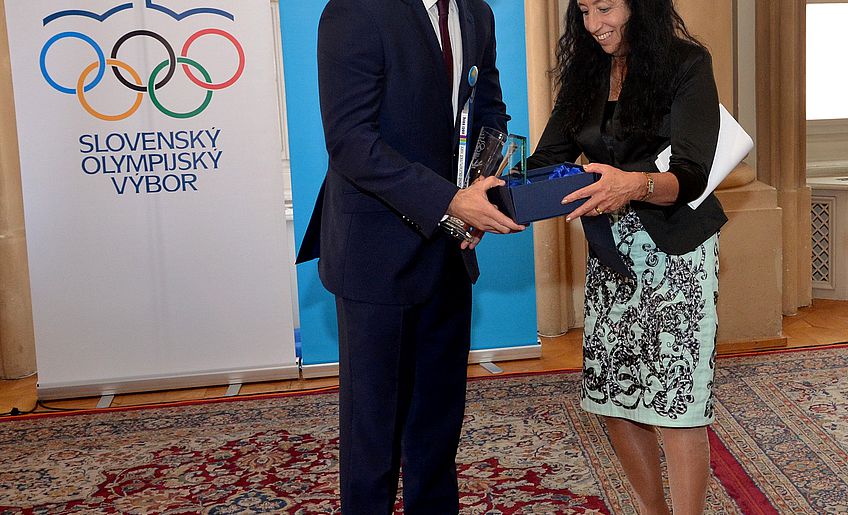