Carlos Alberto Gonçalves, former president of the European Fair Play Movement (EFPM), between 2001 and 2012, received on March 3 the highest distinction of the Portuguese Sports Confederation (CDP), by being awarded the CDP High Prestige Award.

During the 25th Sports Gala, Carlos Gonçalves was honoured for his path and dedication to his sports and academic career, always with the principle of Ethics, Spirit and Sports Solidarity. The award was delivered by the President of the Portuguese Sports Confederation, Carlos Paula Cardoso and the Secretary of State for Youth and Sport, João Paulo Rebelo.

Each year, CDP awards the High Prestige Award to personalities and organisations whose performance and contribution to sport justify the recognition of the national sport associative movement. In previous editions, personalities and/or organisations have already been honoured, such as Mário Moniz Pereira, Carlos Lopes, Rosa Mota, Artur Agostinho, the Olympic Committee of Portugal, Sport Lisboa e Benfica and Sporting Clube de Portugal, among others.

Also during the 25th Sports Gala, the Portuguese Football Federation received the Sports Ethics award, from PNED, for the work developed in times of the COVID-19 pandemic, by making its athletes' house available to the Ministry of Health, to function as a back-up support structure for patients who needed hospitalisation and medical surveillance. 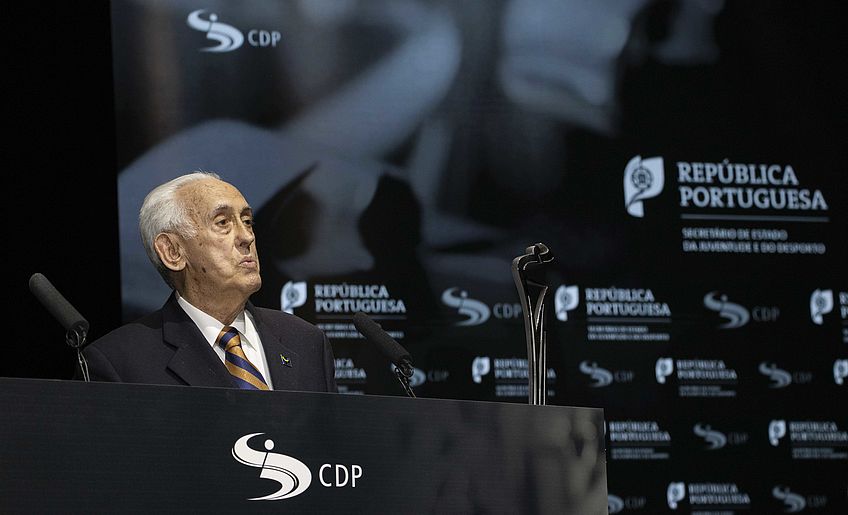 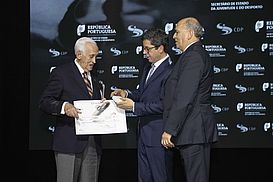 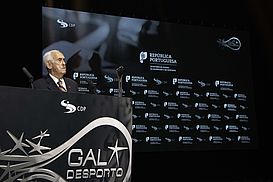