In the positive climate generated by the affirmation of the Italian National Football Team at the European Championships and the paradoxical exemplification of the principles of fair play by the English, the Municipality of Fonte Nuova wanted to reaffirm a fundamental concept, namely that in sport - and not only - legality, loyalty and fairness come first. For this reason, with the intervention of the Ruggero Alcanterini, President of the Italian National Fair Play Committee (CNIFP), and with the signing of an official protocol by the Mayor, Piero Presutti, the young municipality on the outskirts of Rome joined the Italian National Fair Play Committee, declaring itself a Fair Play City. On the same occasion, fellow citizens who have distinguished themselves with important results in sport were awarded.

In addition to Arturo Ciampi, promoter for the CNIFP, Antonio Lotierzo, Delegate for Territory Control, who organized the event, the Mayor, Ing Piero Presutti, the Councilor for Sport and Deputy Mayor, Riccardo Guidarelli, the Councilor for Culture, Cecilia Vitelli and the Municipal Councilor Maurizio Guccini

For the middle of next October, the celebrations for the twentieth anniversary of the young municipality of Italy, Fonte Nuova, are announced precisely under the banner of fair play. 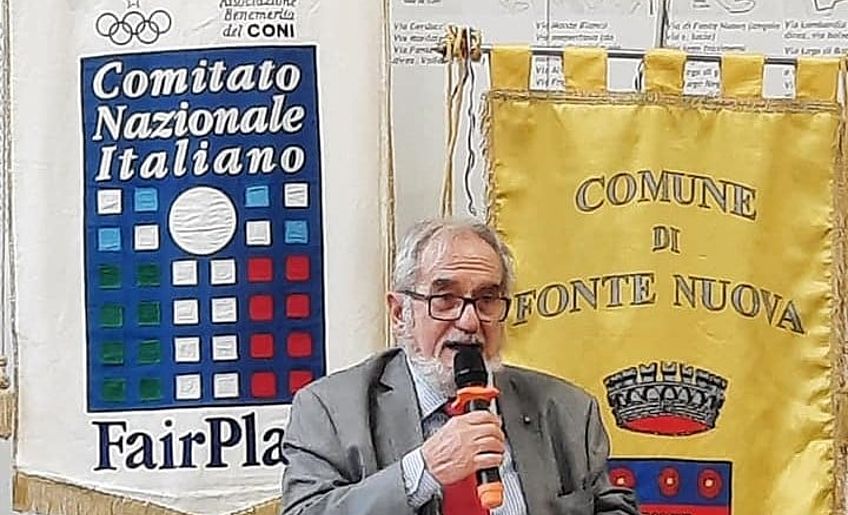 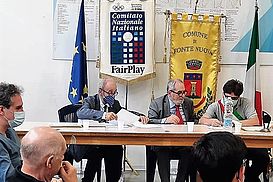