IN MEMORY OF PIERRE DE COUBERTIN, A STREET WILL BE NAMED IN SAN MARINO

On the anniversary of January 1, 2023, we wish to commemorate the 160th anniversary of the birth of Baron Pierre de Coubertin (Paris January 1, 1863), intellectual leader of the Olympic Movement and Sport. A great figure of depth in which he was one of the first to see the international appeal of modern sport with social and educational purposes and purposes, a precursor of Fair Play. Baron Pierre de Coubertin transformed the role and moral thinking of modern sport into a philosophy of life known as Olympism, a sporting genius whose sacrifice was severe but whose legacy is unparalleled and everlasting with his dream to unite the world in friendship and peace through Sport. The main lines of his thought are expressed through the creation of educational and training pedagogical models to be included in the youth environment and not only to ensure their diffusion in the world. They represent the polar star to contribute to human development and to find solutions to current problems with the moral, civic, cultural teaching that derives from it. The coming year will be solemnly remembered by the Republic of San Marino with the naming of Via Barone Pierre de Coubertin in the Titano sports complex, North Tribune San Marino Stadium Museum of Sport and Olympsm in Serravalle, following a Instance of Arengo n.18 welcomed in the session of 20 May 2022 by the Great and General Council of the Republic with the favorable opinion of the Giunta of Castello di Serravalle on the initiative of the San Marino Pierre de Coubertin Committee and with the auspices of the San Marino National Fair Committee play.

With these sentiments and reflections, the San Marino Pierre de Coubertin Committees (CSPC) and the San Marino National Fair Play Committee (CNSFP) wish to address all of San Marino sport, federations, sports clubs and more, the most sincere and cordial wishes for a year 2023 full of satisfactions and successes for the pursuit of goals, hopes. desired expectations in which the founding values of Sport and the healthy principles of Fair Play always represent the guide of their path. 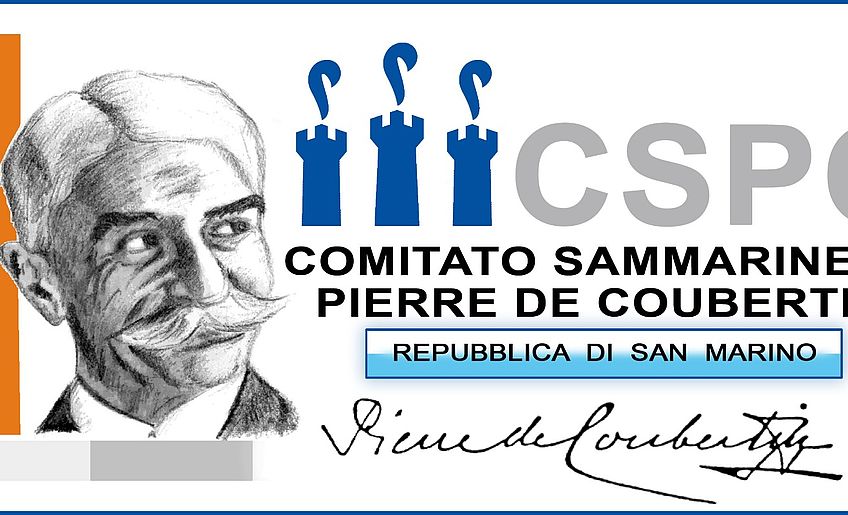 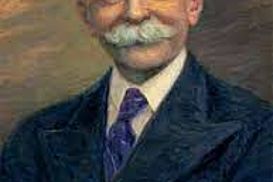 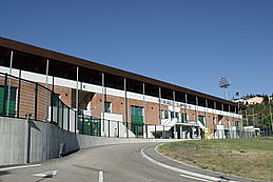