On 3rd November 2022 the EFPM announced its annually Fair Play Awards. The ceremony took place in Rome in the Hall of Honor of Italian National Olympic Committee (CONI).

Friedrich Stickler, a long-standing member of the Board of Österreichische Lotterien GmbH and former President of the European Lotteries Association, and Play Fair Code CEO Severin Moritzer presented the goals of the Austrian campaign against betting fraud and match-fixing as follows:

“#NoManipulation is the main social media branding campaign of the Play Fair Code launched in late 2018 and is ever since our main communication tool in basically all our channels. As we boarded win2day, the Austrian State Lotteries and their betting branch, early this year as a new member of the Play Fair Code, we created and elaborated the joint idea to use #NoManipulation in a social sponsoring campaign to raise awareness for attitude and integrity in sports based on the simultaneously started sponsoring campaign of win2day in Austrian Ice Hockey (league and national team).

It is an outstanding move of a commercial enterprise to provide (substantial) advertising space for social means instead of pushing their own brand. Clearly with added value for all involved parties (and most of all sport itself).

Later this year we will receive and analyze data about the promotional values and media reach of this campaign”. 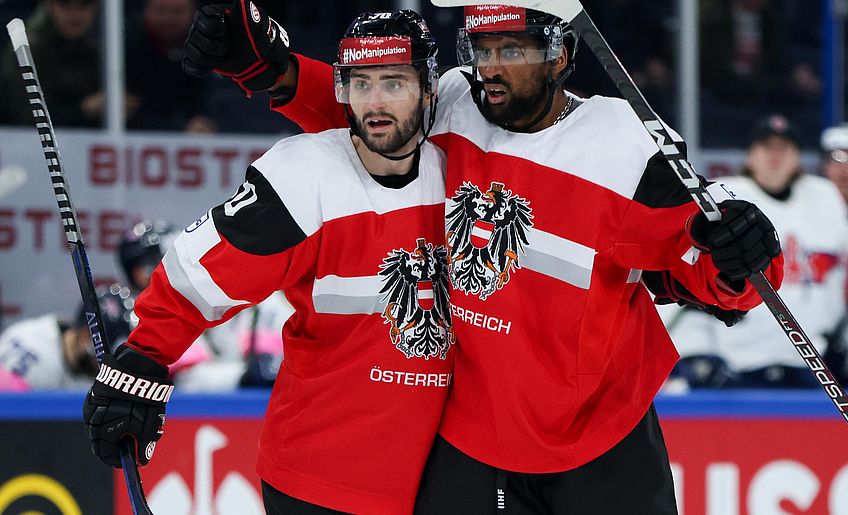 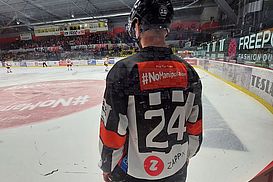 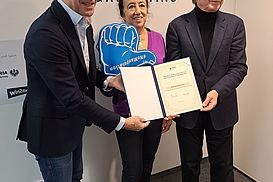 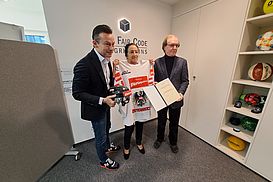