INTERNATIONAL DAY FOR THE ELIMINATION OF RACIAL DISCRIMINATION

The San Marino National Fair Play Committee (CNSFP) adheres to the International Day for the Elimination of All Forms of Racial Discrimination, set up by the United Nations; the 2022 edition focuses on the theme "VOICES FOR ACTION AGAINST RACISM". Every year for the occasion, various realities organize and promote events, thinking moments to reflect on multiculturalism and inclusion, to raise awareness among citizens, society, the world of sports, against discrimination. The anniversary falls every year on March 21, the date was chosen to commemorate the Sharperville massacre when in 1960 in full apartheid the police opened fire on a group of black demonstrators, killing 69 and wounding 180. The expression racial discrimination " means any distinction, restriction or preference based on race, color, ancestry or national or ethnic origin, which has the purpose or effect of destroying or compromising recognition, enjoyment or exercise, in conditions of equality, of human rights and fundamental freedoms in the political, economic, social and cultural fields or in any other sector of public life, "(1965 Convention art.1).

Racism is sometimes also made up of silences, eloquent looks that cannot hide a discriminatory judgment; the words then reinforce concepts that are the lowest that humanity can express and therefore it is necessary to emphasize the need and sharing of a greater commitment to the elimination of all forms of racial discrimination. 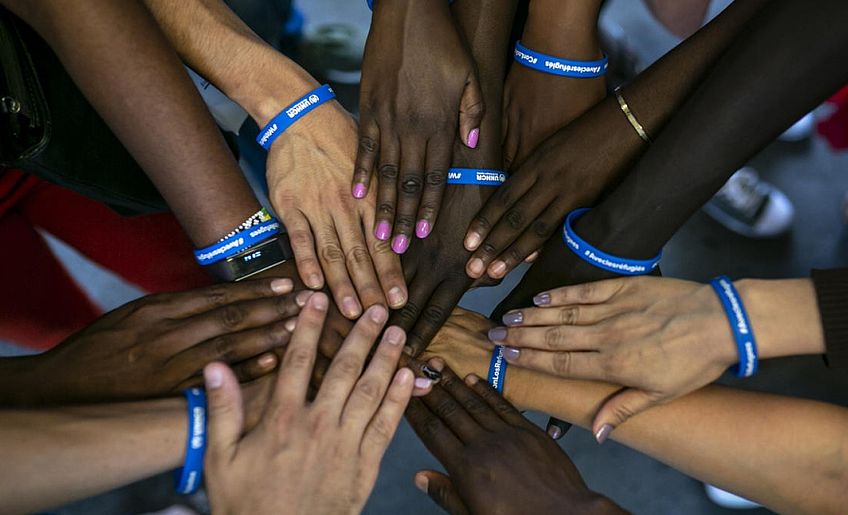