It is our sad duty to inform you that Türkay Peker (TUR), one of the founding members of EFPM, passed away.

Türkay Peker (88), one of the leading sportsmen in Turkey, former vice president of National Olympic Committee, member of national wrestling team and president of Turkish Sports Foundation passed away.

Türkay Peker, who also established the Fair Play Council of Turkish National Olympic Committee, has led a lot of outstanding projects in Turkey. In 1994 the European Fair Play Movement has been founded in Zurich, Switzerland, and Türkay Peker, representing the NOC Turkey was one of the fourteen founder members.

He received the EFPM Honorary Medal at the 10th anniversary meeting of the EFPM in Vienna.

Peker was buried with a ceremony attended by celebrities of the sports community in Istanbul.

All our condolences are dedicated to his family.

Türkay Peker will be alive in the memories of the EFPM family. 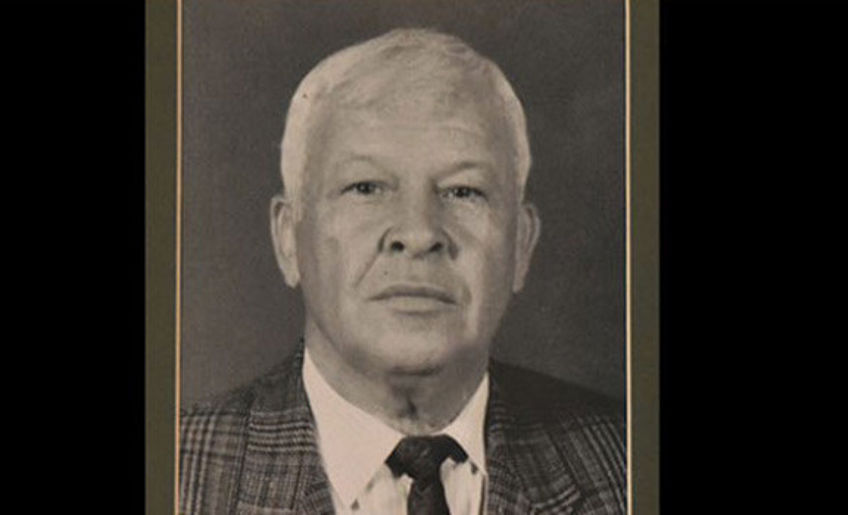