On 23 June, when the Olympic Day is celebrated across the world, the 2020 EFPM Awards were presented to the Turkish laureates

The 2020 EFPM "Spirit of Fair Play” Award was presented to Melih Esen Cengiz for promotıng the ımportance of ethıcs ın sport.

The 2020 EFPM “VOX” AWARD UNDER THE AUSPICES OF THE AIPS EUROPE was presented to Remzi Yilmaz for the contribution made to support the ethical values in sport.

The 2020 EFPM "FAIR PLAY FLAME" AWARD (TO AN ATHLETE OR A TEAM UNDER 18) was given to Beknaz Almazbekov, U14 captain of Galatasaray’s youth team, for a gesture of fair play.

Unfortunately due to sport activities he could not attend the ceremony. The award was sent to his club. 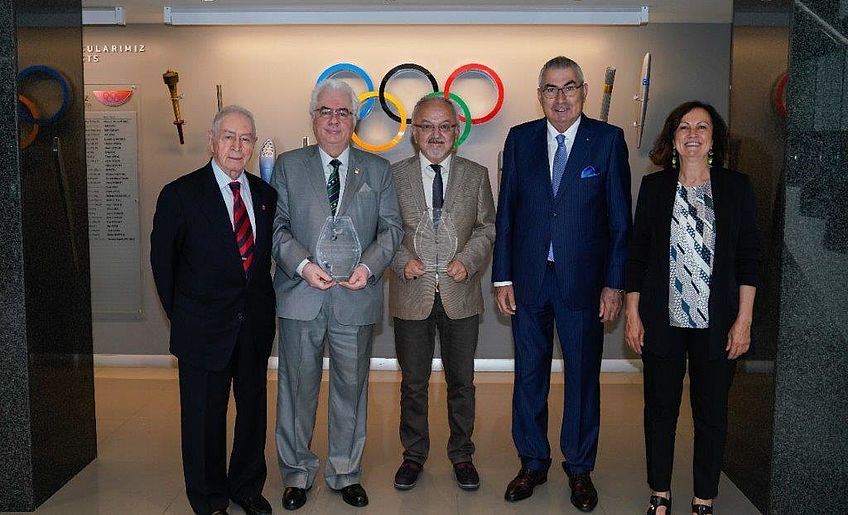