Petra Kvitova received the Karen Krantzcke Sportsmanship Award for for the fifth time in the past six years. Karen Krantzcke (1946 –1977) was an Australian female tennis player who achieved a World Top Ten singles ranking in 1970. While playing on the Challenger circuit in the USA in 1977, Krantzcke suffered a heart attack while jogging. In response to her untimely death, the WTA instituted the Karen Krantzcke Sportsmanship Award which is still awarded annually to a female professional tennis player. This award highlights a player who conducts herself in a manner fitting of a professional sports figure and observes the rules of fair play, shows respect for others and is gracious on and off the court. Introduced in 1978, previous award winners include Kim Clijsters, Elena Dementieva, Ana Ivanovic, Lindsay Davenport, Chris Evert and Evonne Goolagong-Cawley.Petra Kvitova said. “For me, it’s about on and off the court behavior, the respect for each other on the court and off the court. I’m always one who wants to fight on the court, but off the court we’re just normal people. I just love saying hi to everyone and smiling, not cross anyone. For me, it’s just nice to have those people. I’m just happy to see them. It’s about respect and appreciating each other. We need each other. We are fighters, we are opponents, but we are colleagues as well. 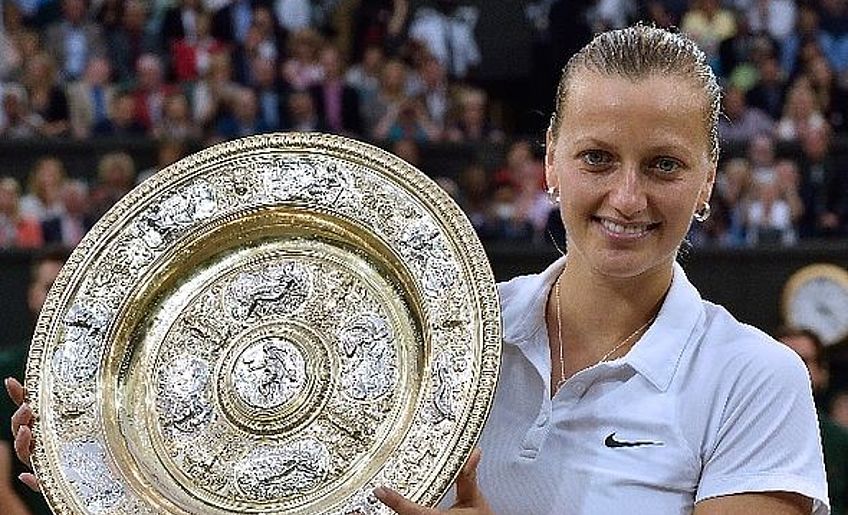