The Association of European Olympic Academies was established in Ljubljana (SLO)

Representatives of 23 National Olympic Academies have gathered in Ljubljana to establish the Association of European Olympic Academies (ENOA), an institution with the aim to inspire people and promote the Olympic Philosophy and Ideals.

“The idea of joining forces will strive and partnership will excel, creating a fertile ground for developing our way of thinking, to be able to listen to, inspire each other and to understand that one of the most important things in life is to share our beliefs and ideas. Only then, will the fundamental principles of the Olympic Movement become an integral part of our living.” 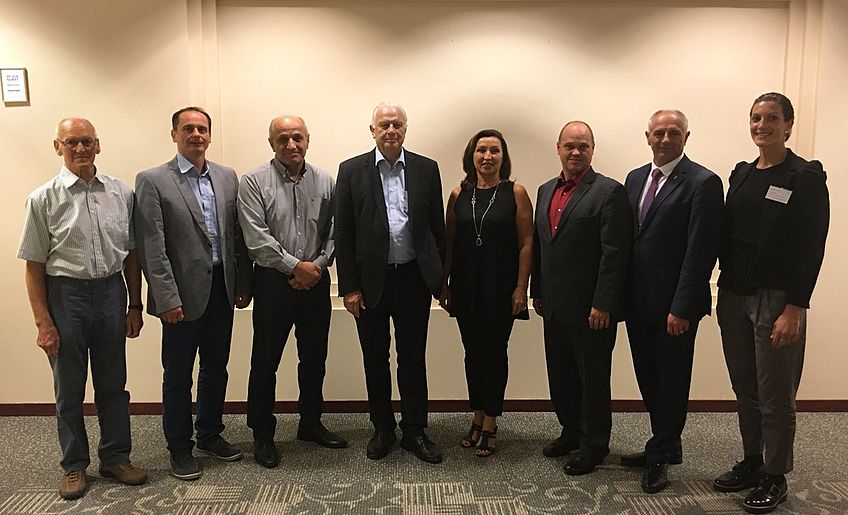