The Fair Play Commission of the Turkish National Olympic Committee, under the leaderships of EFPM Vice President Erdogan Arıpınar and Prof. Dr. Bilge Donuk and, decided to have two new projects to be implemented at the end of the pandemic:

The National Olympic Committee of Turkey and the Istanbul University Faculty of Sport Sciences will jointly realize a Fair Play Academy at the Istanbul Olympic House. 40 students and 10 administrators or teachers from sports faculties of universities will be invited to Istanbul every month. In the course of two semesters, they will receive training by experts at the Olympic house. Those who complete the training will receive a Fair Play Diploma. At first, this training will take place for one year, with the possibility of its extension, depending on the situation.

Turkey's National Olympic Committee Fair Play Commission will sign a protocol with the Sports General Directorate of Turkey. Accordingly, one club of those which complied with Fair Play rules will be selected from among several sports clubs in Turkey and will be granted the right to carry the Fair Play Honor flag for one year. Such granting will be accompanied with a ceremony. The public will be keep informed via press conference and through internet. 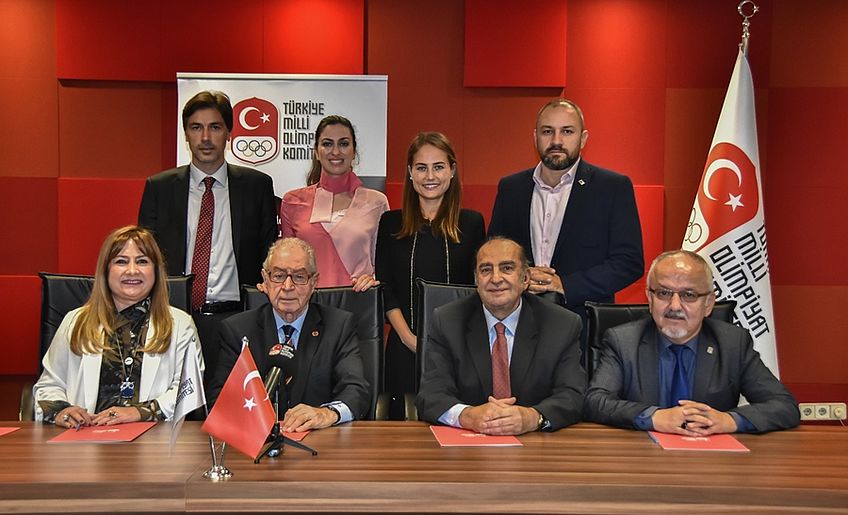 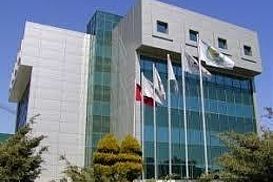