The True Green-White Hero category is always handed to an athlete at Ferencváros, who shows human greatness and some form of heroic act.

This year, the winner of this category became Fanni Mándli, who completed the team national aquathlon competition with a serious injury she suffered already in the beginning of the race. Fanni did not give up and completed both the swimming and running parts of the competition for her mates. With this heroic act, the team finished third.

The Fradi Heart category is always handed to some private or public person or organization that supports social responsibility projects of FTC. The committee decided to give the award to Botond Szirmák, CEO of Provident Ltd.

With the help of Botond Szirmák, the Provident Park community area at Népliget Sports Center and the disabled parking area at the Groupama Arena were completed. Showing his dedication to the club, he requested all his family members to accompany him to a Fradi match on his birthday.

Congratulation to both winners! 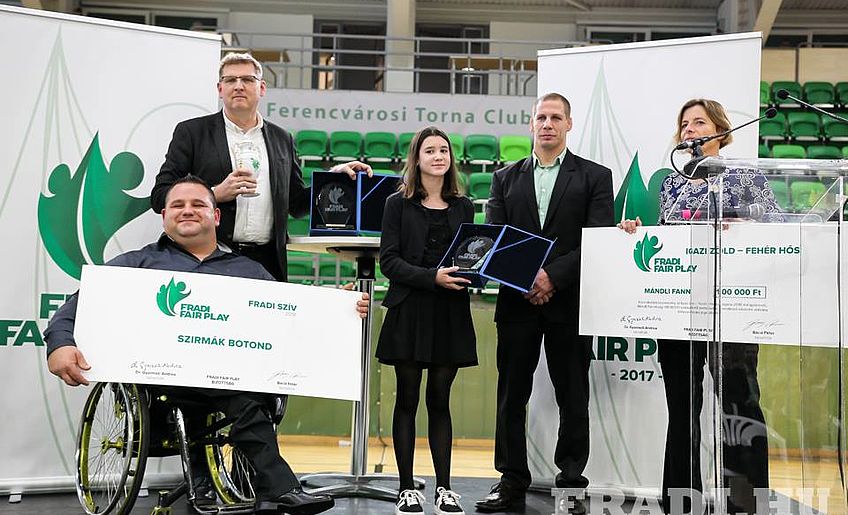 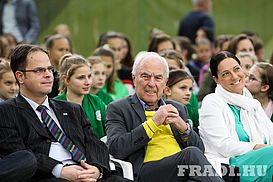