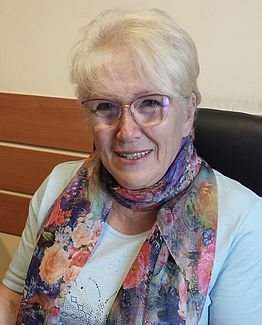 Member of the Board of Auditors

Municipal councilor in the Municipality of Gona Malina

2001 until present -  journalism  professor at the National Sports Academy

1991 – until present -   board  member of the Foundation "Bulgarian sport"

1995 until present - President of BMF

A great number of publications and articles, author of  biographies of legendary Bulgarian athlete and screenplays

Numerous  presentations, related to applications of Borovets  resort  for The World  Championship for skiing 1985 and Sofia the city of Winter Olympics – 1992, 1994 and 2014